It’s time for a new batch of trouble and intrigue in Big Sky country.

The ABC drama returns for its second season on Sept. 30, and EW has an exclusive look at the first trailer. The new season will find Cassie (Kylie Bunbury) and Jenny (Katheryn Winnick) reteaming, and getting some help from Jerrie (Jesse James Keitel), to solve more grisly Montana mysteries.

Season 1 ended on an epic cliffhanger, leaving both Jenny and Cassie’s fate in the balance after a melee in an attempt to arrest Ronald (Brian Geraghty). But Jenny and Cassie seem to have survived to live another day — and crack more cases.

That’s all in keeping with new showrunner Elwood Reid’s plans for the series. “I want to keep coming back to the real,” he previously told EW. “Yes, we’ve got crazy stuff. But that all has to be done through real, good, emotional storytelling for our lead characters. It comes back to Cassie and Jenny. We care about these women; we care when they’re in trouble and we care that they try to help people that are in trouble.” 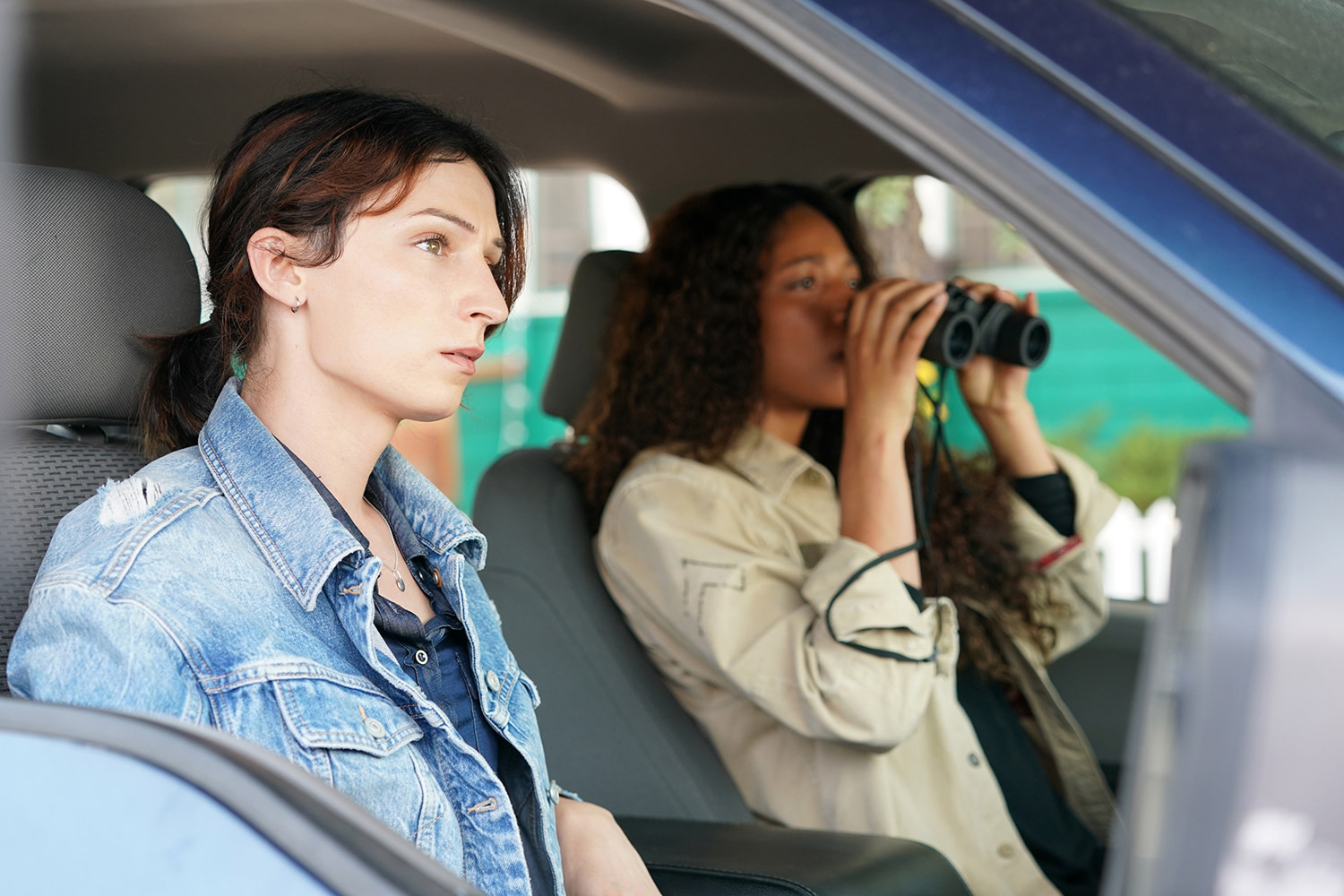 Besides the crime-solving we’ve come to know and love, the trailer offers us a familiar sight: a man driving a truck on a lonely highway with what appear to be plastic-wrapped bodies in the back seat. That is, until one sits up and causes a horrific accident that sits at the heart of the first mystery this season.

As Cassie says, “Something bigger is going on here.” A group of teenagers get in on the drama, stealing drugs and money from the guy’s truck, but there are also more shadowy forces at work. Perhaps ones that connect back to the syndicate of season 1? It certainly seems that way, given that escapee Ronald is very much still with us — and chained in a barn somewhere?

Ronald won’t be the only familiar face we see. Though John Carroll Lynch is not in this trailer, ABC has confirmed he’ll be returning to the series, after a bloody end for his Rick Legarski last season. Ronald mentioned in the season finale that Legarski has a twin, so we can only assume that’s how we’ll see the actor re-emerge in this story.

One thing is for sure, Reid promised: “We’re going to bring somebody on that you’re going to fall in love with, and then eventually we’re going to kill them.”

Watch the new trailer above.