Pic is based on an original screenplay by Alexander, Rob Michaelson and Jason Kaye. Cybill Lui (After The Dark) of Anova Pictures is producing while Staszek Dziedzic from Film Produkcja (Mr. Jones) is producing in association with Klaudia Śmieja-Rostworowska (High Life) of NEM Corp. Derrick Eppich is executive producer.

According to the production, Warning “explores the meaning of life when disparate lives collide in interweaving stories set in the near-future earth.” The Exchange has international sales rights. ICM Partners is handling North America.

Producer Cybill Lui said, “I’m beyond excited that we pulled together this incredible ensemble cast for this film. The wealth of talent on show in this film is a testament to the high-concept, thought-provoking material, led by an interesting female filmmaker. We are thrilled to be shooting in Poland with its rich filmmaking history and the wonderful crew. I can’t wait for everyone to see this film.” 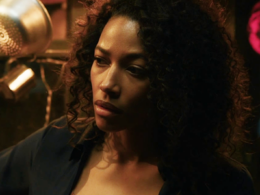 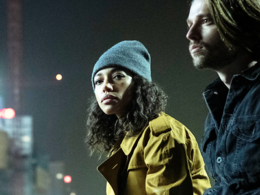