ABC has started their promotion for Big Sky and I am super excited. Check out the new HQ poster in the photo archive and the lead sheet below. 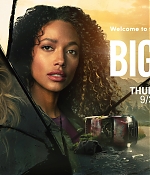 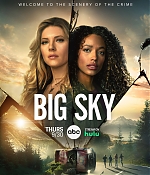 “Big Sky” follows private detectives Cassie Dewell and Jenny Hoyt as they reunite to investigate a car wreck outside of Helena, Montana, and they soon discover that the case may not be as straightforward as it seems. As they unravel the mystery of the accident, their worlds will collide with a band of unsuspecting teens, a flirtatious face from Jenny’s past, and a vicious outsider hellbent on finding answers. 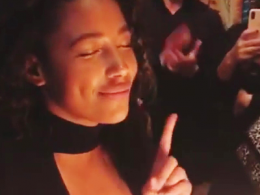 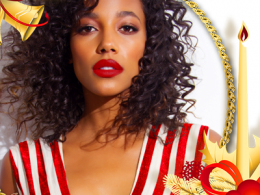