ABC posted the press release for 1.08 The End is Near in addition to some HQ stills. Check them out in the photo archive. 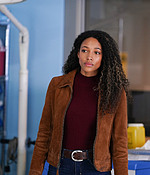 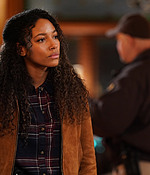 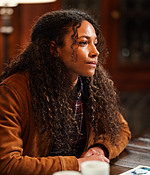 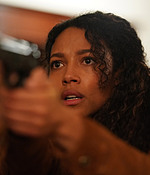 “The End is Near” – Cassie and Jenny grow more suspicious of the circumstances with every visit to the hospital, while Ronald finds himself in a precarious situation thanks to a nosy paperboy. With his back against the wall, Ronald will have to address his inner demons and decide just how far is too far on “Big Sky,” TUESDAY, FEB. 9 (10:00-11:00 p.m. EST), on ABC. (TV-14, LV) Episodes can also be viewed the next day on demand and on Hulu.

Guest starring in “The End is Near” are Patrick Gallagher as Sherriff Tubb and Brooke Smith as Merrilee Legarski.

“The End is Near” was written by Morenike Balogun and directed by Hanelle Culpepper.