ABC posted the press release for 1.06 The Wolves Are Always Out for Blood in addition to some HQ stills. Check them out in the photo archive. 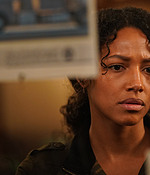 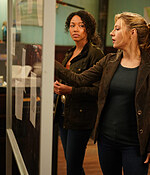 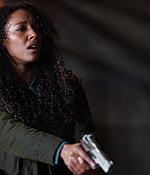 “The Wolves Are Always Out for Blood” – After Jenny and Cassie learn the truth about Cody’s fate, they decide to officially team up to track down Ronald. Elsewhere, Merrilee grapples with the fact that she didn’t truly know her husband, while Helen learns more about her son’s recent activities when “Big Sky” returns TUESDAY, JAN. 26 (10:00-11:00 p.m. EST), on ABC. (TV-14, LV) Episodes can be viewed the next day on demand and on Hulu.

Guest starring in “The Wolves Are Always Out for Blood” are Patrick Gallagher as Sherriff Tubb.

“The Wolves Are Always Out for Blood” was written by Maria Sten and directed by Mark Tonderai.