5 Things to Know About Kylie Bunbury, the Pitch Who's Changing the Game 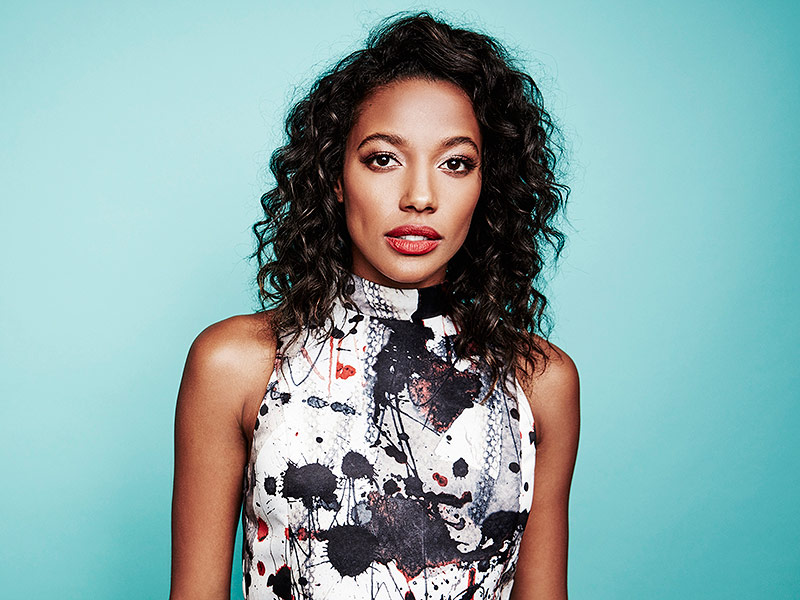 The MLB has finally let a woman onto the pitching mound – on television, that is.

Before Bunbury, 27, suits up and hits the diamond on Thursday night, here’s everything you need to know about the actress behind the small screen’s fastest screwball.

1. She’s totally new to baseball.
No, she’s not The Natural. Bunbury had never played baseball before taking the part of Ginny, she told PEOPLE over the summer. While Bunbury said that she is athletic, tapping into her character’s dominance required a lot of training – around three to four days a week.

2. She’s besties with Avan Jogia.
The actress is likely best known for costarring on ABC Family’s Twisted in 2013-2014 with actor Avan Jogia, who is a longtime friend, Bunbury told Vanity Fair last fall.

Bunbury described their relationship as “bros” – which made things a little weird when they later shared a romantic scene in Tut. The experience was, well, “exceedingly awkward,” Bunbury told Vanity Fair.

3. She’s a Disney alum.
In 2011, Bunbury appeared in Disney’s Prom – her first big-screen role. After that came a part in the Jonah Hill-led comedy The Sitter, followed by her turn as Lacey Porter on Twisted. She also appeared in Under the Dome in 2015 as Eva Sinclair.

“Young girls need to see women who are strong and vulnerable and complex on screen,” Bunbury told Glamour. “Ginny is a complex female character, which I think is really important; you’re getting a human being.”

Bunbury added that her character is “not a superhero. She’s a regular person who has extraordinary focus, determination, and courage, and she’s overcoming adversity. I think it’s really important for young girls to see that. We benefit from seeing strong women on screen. We have to uplift and empower each other, and that’s what this show does.”

She’s the daughter of Alex Bunbury, a Guyanese soccer player, and sister of Teal Bunbury, a current player on the New England Revolution.

“I grew up in an athletic family,” she previously told PEOPLE. “My dad played and my brother currently plays professional soccer, so I’m athletic. So it was a little bit easier for me to tap into it.” 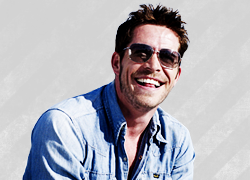 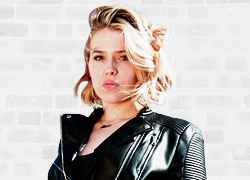 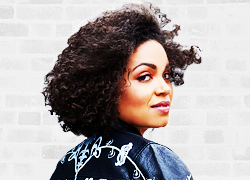 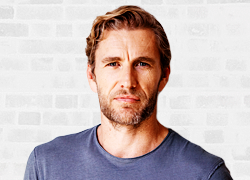 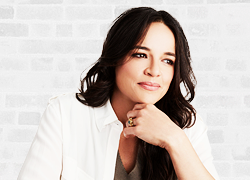